The ICC Sharks have secured new sponsors for the 2015/16 season!

On The Run BP have provided the ICC Sharks with a Valet Car Wash voucher for Man of the Match for every senior grade, each round of the season. Have your car cleaned inside and out at either the St Marys BP On The Run, or the West Terrace BP On The Run.

Wallis Cinemas Noarlunga have also provided us with a second Man of the Match prize, a double movie pass to see some of the latest films on the big screen!

Last but not least, the Hackham Hawks Football and Social Club have provided a drinks voucher to be redeemed at the Hackham Hawks Football club at the after match presentations. There’s a catch, if you don’t turn up someone else will get it! So make sure you come to the after match presentations to get your hands on a cold drink.

And don’t think we’ve forgotten about the Juniors, the executive committee are hard at work on getting the juniors some vouchers for player of the match. Keep an eye out for more news. 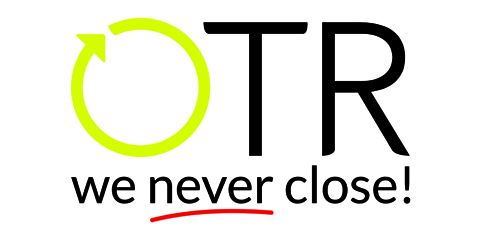